Which Social Media Platform Is Best for Recruiting? 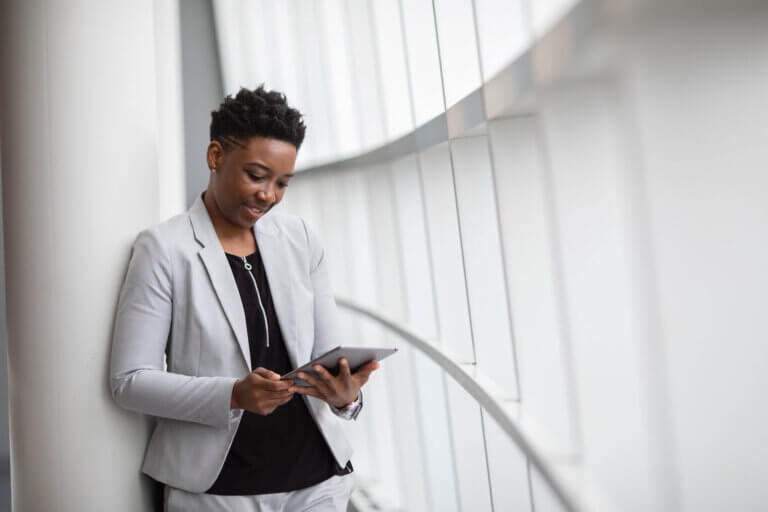 Did you know that in 2020, internet users worldwide spent 145 minutes on social media every day? That’s over two hours of scrolling through various network feeds. We’ve spent a lot of time on these platforms, especially during the pandemic, including many businesses and organizations. They’ve been quick to increase their online engagement with their customer base — but what about the talent pool?

Job boards are no longer the only digital means to attract and recruit quality talent. Which ones are best for your business? While LinkedIn is the first to come to mind, it’s not the only platform you can use and may not even be the right one for you. Depending on your industry and the roles you want to fill, your target talent pool may hang out elsewhere online.

We break down the pros and cons of recruiting on several popular social networks so you can choose the best fit for you:

If you’re looking to recruit talent, there’s no better social media channel to start with than LinkedIn. We would know — about 80% of our recruitment success comes from LinkedIn. Boasting “the world’s largest professional network with nearly 740 million members in more than 200 countries and territories worldwide,” it’s an ideal place for companies to find and hire global talent.

With nearly 740 million members, companies have access to one of the world’s largest talent pools at their fingertips. Each user’s profile doubles as a resume and can include details traditional CVs may omit due to reasons such as a lack of space or relevance to a particular role. This extra data can help recruiters make more informed, better hiring decisions.

People don’t join LinkedIn to share their favourite cat videos on YouTube. The primary reason users sign up is to participate in and increase their professional social networks through peer networking, connecting with other businesses, and searching for new or better opportunities. This focus level will translate to more engagement in your next recruitment campaign, either by the ideal candidate or the ideal candidate’s network.

On the one hand, having access to such a large number of people is incredible; however, this can be double-edged. According to LinkedIn’s Ultimate List of Hiring Statistics, 70% of LinkedIn users are passive candidates, meaning they’re currently employed. And unfortunately, these employed users also tend to be the best candidates. It can be a real drain on resources, time, and energy finding these candidates, reaching out, and engaging them.

An Adweek survey says that “92% of recruiters use social media to find high-quality candidates.” In other words, competition is cutthroat, in large part due to the success recruiters have in finding high-quality hires on LinkedIn. Focusing on your marketing, job description (is it persuasive to your target audience?), and employer brand strength will all play a part in how successful your recruitment campaign goes.

Of the four networks we cover in this article, Facebook has the most active users, at a whopping 2.74 billion users worldwide. To capitalize on some of LinkedIn’s success, Facebook for Business expanded their features to include the ability to create job postings.

Facebook’s target audience isn’t professionals — it’s a personal network. People of all age ranges use Facebook, with a PewResearch study stating that 68-79% of 18-29-year-olds, 30-49-year-olds, and 50-64-year-olds are active on Facebook. For recruiters and companies looking to fill a wide range of positions, this diverse age group can be a big boon.

Like LinkedIn, there’s a large group of passive candidates on Facebook. It’s not as simple to tap into this resource, though — not without help. By leveraging your employer brand, you can get current employees involved. They can share company updates to their more extensive personal networks, or you can tag them in a post to help boost it to a broader audience.

There’s a lot of content on Facebook. It’s not enough to write a snazzy job posting and leave it on your Facebook Business Page. This is the time to establish your employer brand, if you haven’t already, to not only engage your current team but to show potential job candidates what they can look forward to. Blogs and video testimonials are just two simple ways you can share who you are on Facebook.

Facebook has been embroiled in several high-profile privacy scandals, but that doesn’t stop people from using it. However, as a result, the social network has continued to up their privacy settings. If you’re searching for candidates, you may miss profiles due to a user’s privacy settings. Even if you manage to find a user unconnected to your network, direct messages may slip under the radar, ending up in their “other” folder and remaining unanswered.

This may seem like an odd choice to add to your recruitment strategy. Still, if you’re looking to reach a younger demographic, there aren’t many better platforms than Instagram. It’s a wholly visual platform, making it more appealing to those looking to recruit for creative positions.

Despite having over 1 billion people on Instagram, there are very few recruiters using Instagram. It’s not as straightforward nor as formal as platforms such as LinkedIn in terms of putting up job postings. Still, it can offer a non-traditional way of engaging users directly.

Instagram hasn’t been about sole images on a profile for several years, and with every new feature they launch, it’s another opportunity for businesses and recruiters to engage their base in different ways. Instagram Stories, used by roughly half of all IG users, allow you to post about upcoming job roles as often as you need without clogging up anyone’s feed. IGTV videos and reels break up the monotony of your profile and provide businesses with fun and more personable ways to interact with potential candidates.

There’s no getting around the fact that Instagram is a visual playground, so posts with too much text won’t work or do as well as images or videos. This may not work for more traditional roles.

This point can be both a pro and a con, but it’s important to note that Instagram is mostly a platform for the youth. So if you want to recruit for roles requiring more experience or seniority, you may want to give this a miss.

Tweets can easily get lost among the rapidly changing feed. However, used intelligently, one can connect with candidates in a way that feels less formal while getting to know them simultaneously.

Of all the platforms, this is the one that allows you to really get to know an ideal candidate before getting in touch. Through their recent tweets, retweets, or likes, you’ll get a snapshot of a candidate’s personality, interests, and values and a clearer idea of whether they’ll fit into your company culture.

Unlike LinkedIn’s InMail system, which requires you to pay to reach out to potential hires, Twitter allows people to start conversations with relative ease. That doesn’t mean spamming users with a “check out this great role!” tweet. However, by giving a little personal touch through that initial discovery we described above, you can make more intentional connections without sending a friend request.

As we mentioned above, Twitter feeds update quickly, so any posted content only lives on someone’s feed for a short time. If you don’t want to get caught up in real-time posts, you’ll need to create lots of small content to populate users’ feeds and post at optimal times. Will that extra research and effort be worth it for your business?

The amount of time it takes to continuously post and keep your business top of mind already drains time and resources. Couple this with targeting and reaching out to candidates and the resource drain may become an all-out depletion.

No one platform is the holy grail of recruitment, nor are they all good or all bad. But with the right savvy, strategy, and mix of networks, you can run a successful campaign for any role — from entry-level to senior positions. 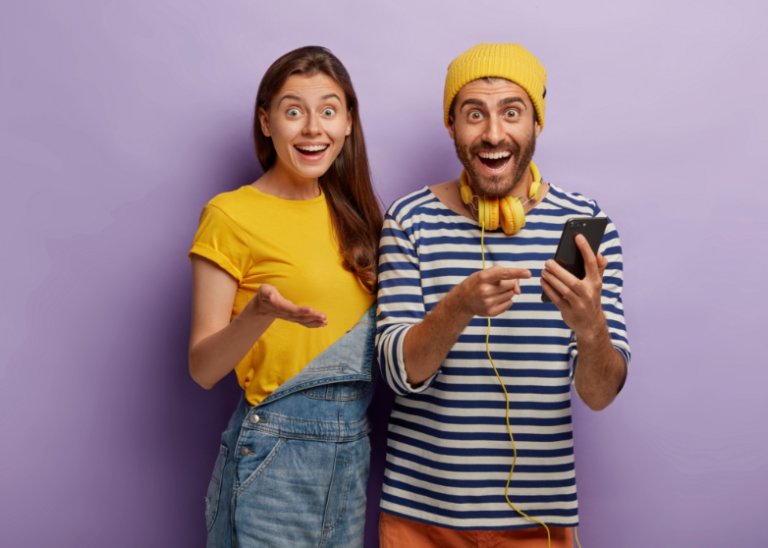 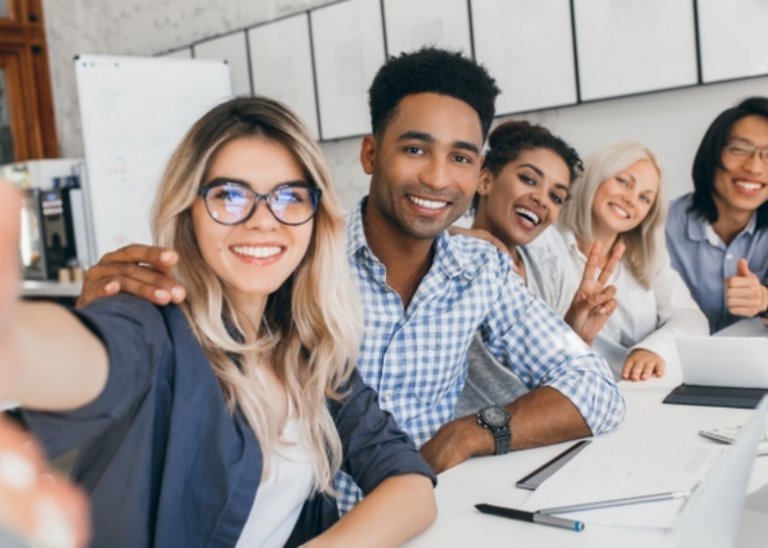 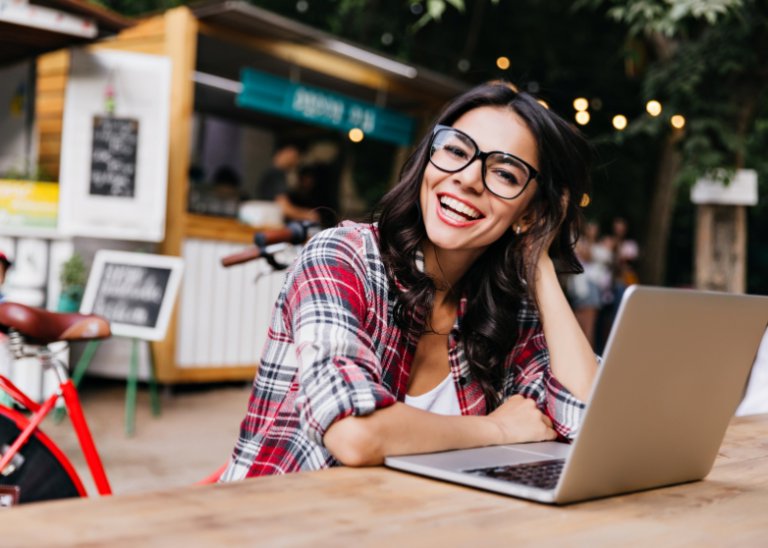